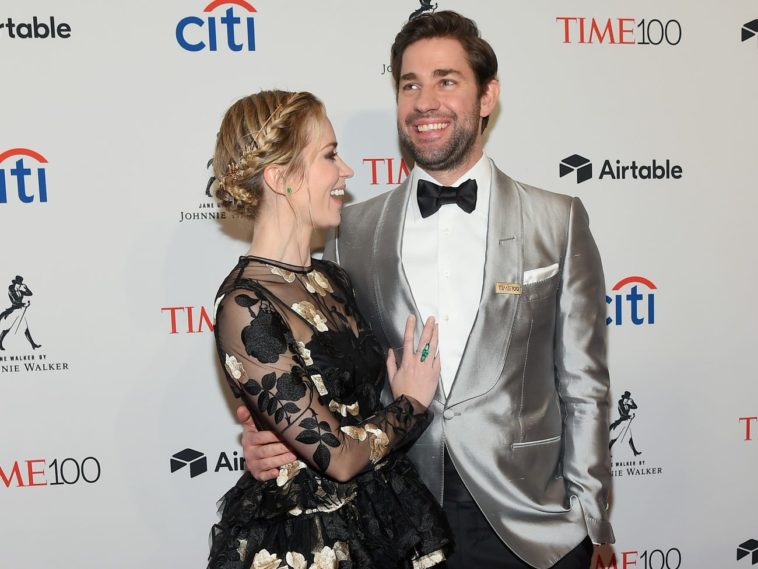 First impressions last, and when it comes to dating it’s important to put your best foot forward. Having a good pick up line ready to go is one of the best tools you can use to set yourself up for success in the cutthroat dating world. Being able to snatch a date over the others can come down to just a few words.

What better place to find the best pick up lines than Hollywood? That’s right, our charming celebrities have the perfect pick up lines that not only started love stories and fairy-tales of their own, but may also be the small advantage you need to standout and begin your happily ever after.

Unfortunately, some lines out there miss their mark, and don’t quite pick up as much as others.

Olivia Wilde, the star of “Booksmart” which scored a whopping 97% on Rotten Tomatoes, was taken by surprise with a simple sentence from her now comedian beau and fiance, Jason Sudeikis.

Jason also starred in this reputable film. They met at a party one evening when Jason flagged her down with a smirk on his face. Olivia, bewildered, looked back at him as he asked:

“Whatever you’re looking for, you don’t need it.”

And true enough, the actress didn’t need what she was looking for in her bag because everything she could have wanted stood right in front of her. “I found myself head over heels for her”, Sudeikis told Howard Stern during an interview on his show. The happy couple has been together since 2013.

After spotting Coco Austin preparing for a scene in the famous TV show, Law and Order, where both Ice-T and Austin would have a role together, he decided that he wanted to shoot his shot. At the time, he didn’t really know what to do, just that he needed to get her attention.

Improvising with his role, he approached the actress with the suave of a gangster and asked, ‘Would you ever consider dating a gangster rapper?'” he explained. Austin chuckled. She smiled and said she’d consider if he was “nice,” Ice-T found his chance and took it. He fired back saying:

Bruce Willis and his no-nonsense pick up line.

Prior to his current wife, Emma Heming, “Sixth Sense” star Bruce Willis kept hold of a few key lines he took pride in using on the women. Playing the game with no holds barred, Willis was very forthcoming. However, this honesty turned to sexiness,
“I’ll give you my best line, my old line, my old single guy line,” Willis said. “You say…

“Hey… what are you doing for sex later?”

Joe Jonas’s “if it ain’t broke don’t fix it” Approach.

Jonas Brothers lead singer, and “Camp Rock” actor Joe Jonas, in an interview on The Ellen DeGeneres show, explains how he uses one of the oldest tricks in the book, when it comes to picking up women. Sometimes it’s more about the delivery than the words themselves as his go to line is:

“I got my library card and I’m checking you out”

How Sam Asghari Broke the Ice With Britney Spears

According to Singer Britney spears, dancer Sam Asghari and herself met while on the set for her new music video “Slumber Party”. It was here that in an interview with Men’s Magazine, Asghari said that he had “butterflies” from meeting her.

In a playful and charming attempt to both tease and stand out to Britney Spears, one of the most successful and controversial celebrities of all time, as she introduced herself as Britney Spears, he said:

John Krasinski, in true Jim Halpert spirit – a character played he plays in the hit show “The Office” – Likes to keep it short, sweet, and absolutely adorable when it comes to romance. He had a strong gut feeling when he met his now-wife Emily Blunt, and enjoyed sharing how their love story began. Find out the simplest 3-word pick up line that anyone can try!

In an interview on The Ellen DeGeneres show, Krasinski explained, “It was one of those things where I wasn’t really looking for a relationship. Then I met her, and I was so nervous. I was like, ‘Oh god, I think I’m going to fall in love with her.’ When revealing how he made his first move:

One that all of our high school selves can relate to I’m sure.

Do you want to be honest, cute, and straight forward? Listen to this. In a 2015 interview with “Suicide Squad” actress Margot Robbie, gave away her sly, yet to the point, pick up line on Tom Ackerley. With a playful smirk and a lot of honesty, just look at your future date in the eyes and say:

“Are you going to call me?”

Josh Duhamel’s First line with Fergie Didn’t Play out as He Imagined.

“I was eager to get her on the show”, actor Josh Duhamel, in order to express his love and admiration for Black Eyed Peas singer, Stacy Ferguson (Fergie), told to interviewer James Corden.

It’s been a long time coming, and Duhamel wasn’t going to let the chance slip through his hands. But he was flustered and nervous, and the only way things could have gone so well was simply by being himself. Here’s what he said:

“I finally got to talk to her, and all I could say was, ‘You’re hot,'”. This one simple line led to eight years of happy marriage and one child.

Have you ever been blind sided by a romantic opportunity? What happens when you’re suddenly confronted with the chance to date the girl of your dreams? Check out the sweet beginnings of Alex Rodriguez and Jennifer Lopez.

It started at a dinner opportunity between the two. However, the moment Rodriguez discovered Lopez was still on the market, he made a plan only a professional athlete could and prepared to make his move.

“So I’m sitting there and as he’s walking back to the table, I get a text,” explains Lopez in an interview with Vanity Fair, “It says, ‘You look sexy AF.'”

As an award-winning rockstar, Rod Stewart is not one to be shy with the ladies. The dashing man has been wooing women since the 1960s, and is currently one of the best-selling music artists of all time. It’s been more than 30 years and the line still proves to be funny, charming and instantly a lady’s choice. What does he say?

”Ello darlin’, what you got in that basket?” Referring to the lady’s purse, of course. 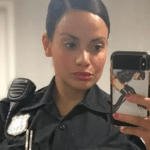