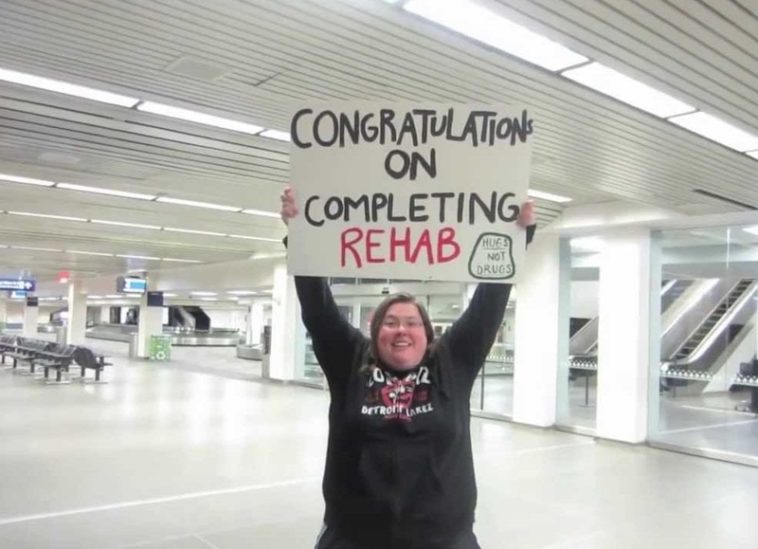 Sometimes, a parent has to stay behind to take care of the house and the children while the other travels. Staying behind isn’t a picnic. Kids can be a handful, which is something this mom considered when she wrote a welcome home sign for her partner.

The sign says what she expects now that her partner is home. What’s even better is this parent had her child hold up this hilarious sign. There’s no way the returning parent is going to say no to that sign.

Friends can be quite creative with signs. Here’s one welcoming a veteran home. These friends thought it would be great if they printed out a picture of their returning friend’s face.

The facial expression is not all that appealing, but that’s exactly what you would expect from fun friends trying to make you smile. Him and many others were able to see that expression. Maybe he’ll think twice about keeping certain pictures.

Here’s another one for the ages. A friend printed two pictures, one of a girl and one of her friend. She wrote down a message implying that her friend just returned from having a sex change operation.

Everyone around will wonder what’s going on. If he was flirting with someone on the plane, this could make things awkward. This person is making her friend’s love life a little more challenging with this sign.

Some signs are meant to make you laugh, while others are meant to melt your heart. This little girl wrote a big sign for her dad. The sign tells the world she’s excited to have her dad back after a long time of being away.

Any father would melt seeing how much he is missed at home. What makes this sign complete is the little girl’s expression. That longing to see her dad is undeniable and quite sweet.

Okay, remember that sign from a friend joking about a sex change? Well, it looks like a child decided to play the same prank on a father. The sign welcomes a mother back home but crosses out the “mom” and replaces it with “dad.”

Now, the world thinks his young father was once a mother. That’ll probably get a good chuckle out of anyone except for the dad. The dad’s expression isn’t all that positive, but some jokes are quite savage, and this is a good example of that.

6. A Long Wait for a Return

A toddler dressed with the colors of the flag smiles as she holds up a sign that welcomes her parent back. The sign tells the returning parent that she’s waited her whole life for her parent to return.

Presumably, this parent wasn’t able to be there when the baby was born but finally made it home. By the looks of it, the little girl is excited about her dad’s return. There’s no doubt this returning dad is going to hug this cute girl for quite some time.

Okay, if the person you’re waiting for is a sailor, then a kiss is necessary. Everyone remembers that famous V-Day photo of the sailor returning home and planting a big one on his sweetheart.

Well, this girl was probably thinking the same thing because she had a big sign telling her returning sailor to kiss her like there’s no tomorrow. It’s a sweet sign and a sweet moment between two people who are finally together. Try to bring someone along if you’re thinking of recreating this historic moment yourself so that you can have a picture of it, too.

8. A Strange Sense of Humor

A girl had the strangest sign at the airport. It tells the world that she’s either into farts or she’s looking for someone that’s into them. She’s not into just any farts; they must be smelly farts. The sign is strange, and without any context, it’s up to you to figure out what she meant. Maybe it’s more of an inside joke, and the person who it is meant for will know what it means.

Sometimes, you don’t want to think about anything else but that loving embrace and kiss you’ve been missing. It seems like this airport sign speaks to that sentiment clearly. It tells the returning lover that he or she is home, and it’s time to start kissing. It’s short, but it tells you all you need to know about this person who knows what he or she wants. Hopefully, that kiss is as passionate as this person wants.

This friend is one in a million. Instead of welcoming her friend with a sweet and simple sign, she decides to take things up a notch. Her sign implies that her friend has been doing drugs for some time and has finally gotten out of rehab.

Imagine what this friend is going to think the moment he or she sees this poster. Imagine what other people are thinking as they read that poster. Some curious people are probably going to look back to see if they can catch a glimpse of the person who is returning from rehab.

You’ve seen 10 great and fun airport signs, but there are many more to see. You probably thought airport pickups were boring, but now you’re excited about them. Hopefully, this gives you a few ideas on what you could do the next time you get lucky enough to do an airport pickup for a friend or family member. 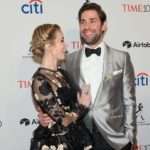 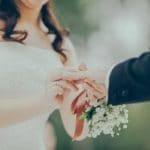