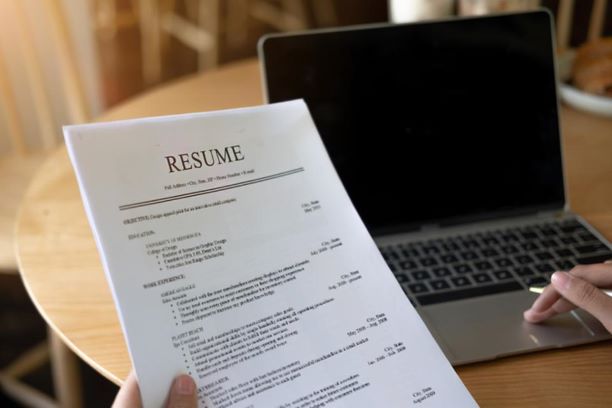 According to a 2017 Jobvite survey, 47% of job-seekers say they do not submit a cover letter with their job applications. And some experts say not every recruiter or hiring manager is going to read a cover letter: In the same survey, only 1 in 4 recruiters said they were important for the hiring process.

But even when they’re not mandatory, career experts say you shouldn’t skip a cover letter. Ashley Watkins, a job-search coach with corporate recruiting experience, said that’s the biggest mistake she sees job-seekers make.

“You miss that opportunity to either fill in some gaps or really give context to your reason for applying, your personal situation ― like if you want to relocate, if you want to change jobs. Anything that needs explaining,” Watkins said.

The goal of a good cover letter is to “succinctly, clearly prove that you are a fit for the job,” and to serve as “a narrative for the résumé,” said career strategist Linda Raynier.

Here’s how you may be telling the wrong kind of story with your cover letter, beyond not doing one to begin with:

Mistake 1: You don’t push past generic and boring.

If you copy/paste generic paragraphs about your interest in the company for every cover letter you use, hiring managers are going to notice.

Watkins said to avoid using templates. “If you Googled a cover letter, nine times out of ten, so did the other 100 people that you could be competing against,” she noted.

Too many cover letters are boring. “The reason no one reads cover letters anymore is because they all sound the same,” said job search strategist Melanie L. Denny. “Instead of opening with ‘I’m writing in response to the job ad I saw on Indeed,’ start with a more compelling opening or a thought-provoking question.”

To personalize your cover letter, write as if it’s a conversation between you and the hiring manager. “Pretend that that’s your only opportunity to say something to a hiring manager to convince them that you were the right fit for the role,” Watkins said. 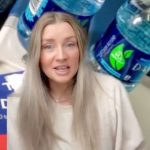 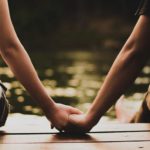