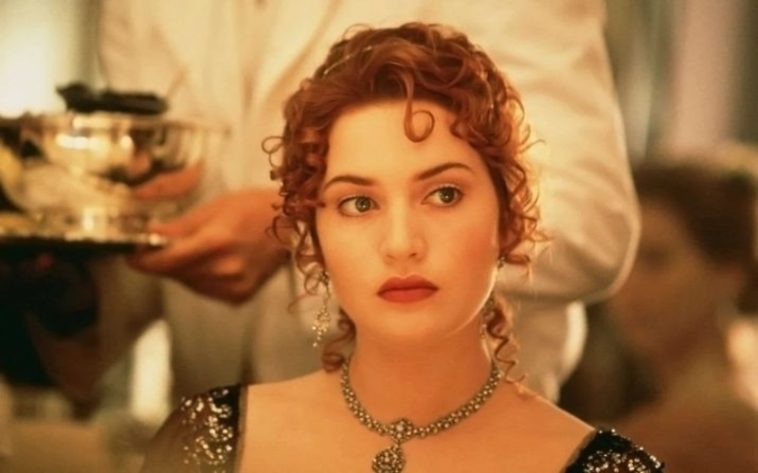 Ever think back to an embarrassing memory and still cringe about it days or even years later? We are all human and we’ve all made decisions that we aren’t very proud of.

Whether it’s professional or personal at least our regrets aren’t blown up on the big screen for everyone to witness. Especially when you’re a bright-eyed actor or model trying to make it into the Hollywood scene- a little trial and error are more likely in your future.

Just like the lyrics to the viral Tik Tok song, “Waking up in the Morning Thinking About so Many Things,” these Hollywood stars know a thing or two about regretting a role on their way to stardom.

Hollywood royalty, Mark Wahlberg has come a long way since his adolescent troubled years. He’s said in the past that he was “a little rough around the edges.” When Wahlberg was on ‘Late Night with Conan O’Brien’ he expressed how embarrassing it was to reflect back on his days as a rapper and model. It is safe to say that nobody anticipated that his acting career would become so successful and lasting. 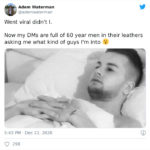 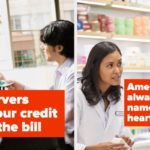